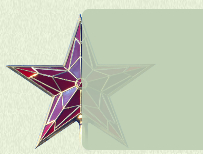 A trial balance is a listing of the ledger accounts along with respective debit or credit balances.